La Morra (Cuneo), 7 June 2021 – Starting today, Cantine Coppo, the historic and distinguished winery based in the Piedmontese town of Canelli, is part of the Dosio Group. 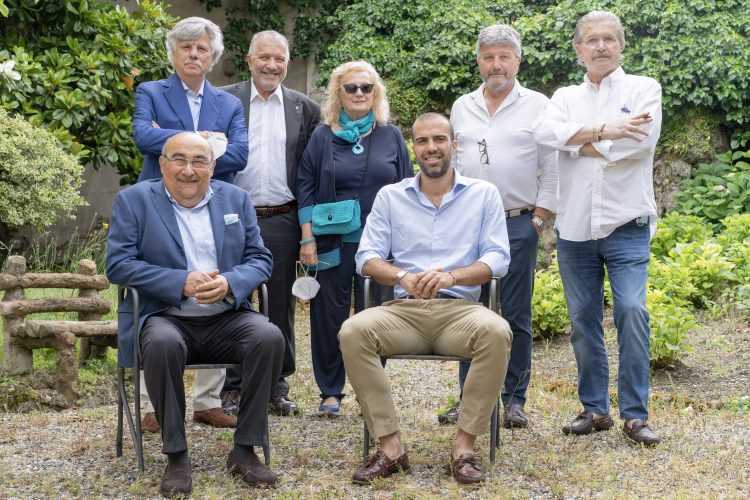 Preserving and enhancing the typicality of the Langhe and Monferrato, two areas of excellence recognized as World Heritage Sites by Unesco, is the rationale for the agreement under which the two companies will strengthen their commitment to the continuous pursuit of quality at every level, from the terroir to all stages of winemaking, ageing and bottling.

With more than a century of history, Cantine Coppo accomplishes its own vineyards producing fine wines in its cellars, the so-called Underground Cathedrals declared a UNESCO World Heritage Site in 2014, a true temple dedicated to wine, its history and the dedication of the Coppo family.

For Gianfranco Lanci, the head of the Dosio Group, a Piedmont’s native, one of the most successful Italian top managers in the world and who wrote the history of the personal computer over the last 40 years, the agreement with Cantine Coppo is above all an opportunity to take up the challenge of achieving real ‘smart agriculture’ – the integration of digital technologies in order to establish a smooth relationship between the rhythms of nature, respect for which is essential, and all the latest technological innovations available today.

For the Coppo family, the move into the Dosio Group means looking to the future with the intention of writing a new chapter in what will continue to be an all-Italian story, deeply rooted in the values, mission and skills with which the family has developed the brand over more than 125 years.

To guarantee maximum continuity, brothers Paolo and Roberto Coppo, as well as Luigi Coppo, who represents the fourth generation, will continue to be responsible for the production and sales responsibilities at Coppo and will hold senior positions within the group. 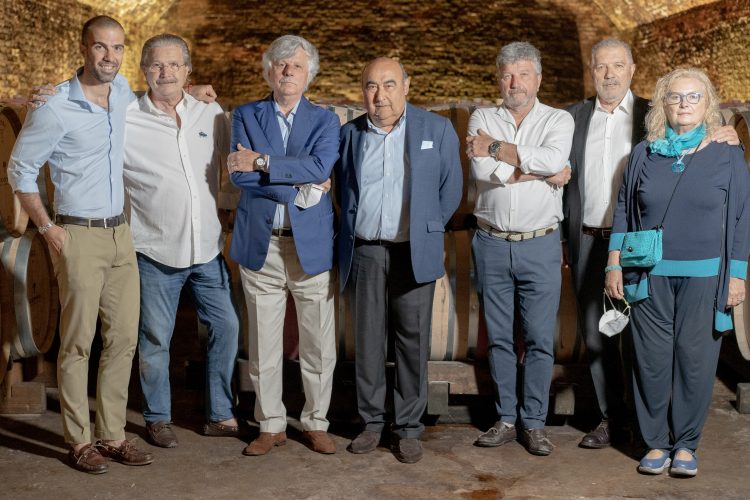 About the Dosio Group
Established in 1974 on the site of an old farmhouse dating back to the middle of the 18th century, over the years the winery has been completely restructured. Dosio’s 42 hectares of vineyards extend from the Langhe hills to the Monferrato, guaranteeing a production of outstanding quality. www.dosiovigneti.com

About Coppo
Coppo is based in Canelli (Asti). Its mission since 1892 has been the production of wines intended as the ultimate expression of the grape varieties grown in Piedmont and the Monferrato. www.coppo.it