We are located in La Morra, in the heart of the Langhe region, at about 500 metres
above sea level. Since 2014, the area has been a UNESCO World Heritage Site.
Our vineyards and our winery are situated in historic Langhe crus, in the villages of
La Morra, Barolo, Monforte d’Alba e Barbaresco.

The Barolo area is in the far north-west corner of the Langhe hills, covering 3,051 hectares of land that form the heart of production of the eponymous wine.

Barolo is produced from the Nebbiolo grape, after a long period of ageing in wooden barrels. The eleven towns in the “Langa del Barolo”, in other words the municipal areas that possess the qualities required to grow the Nebbiolo grape are: Barolo, Castiglione Falletto, Diano d’Alba, La Morra, Monforte d’Alba, Novello, Serralunga d’Alba, Roddi, Verduno, Cherasco and Grinzane Cavour.

The Dosio winery is located in the village of La Morra, in the Serradenari area, about 500 metres above sea level.
The international reputation of Barolo wine stems not only from the unique nature of the production cycle, but also from a long historical tradition, which, during the 19th century, won it the title of ambassador of the Royal House of Savoy at the courts of Europe. 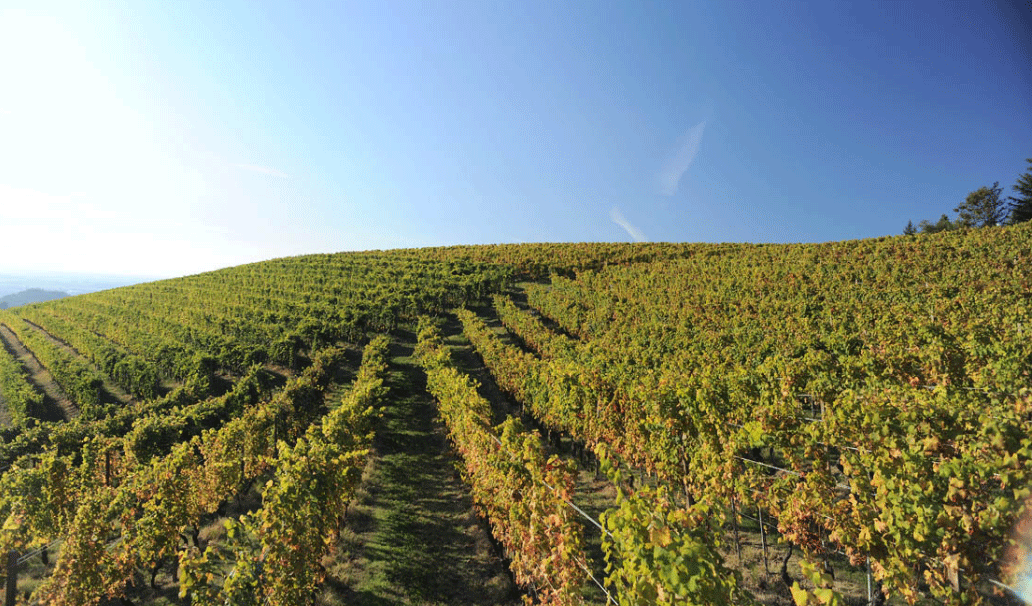 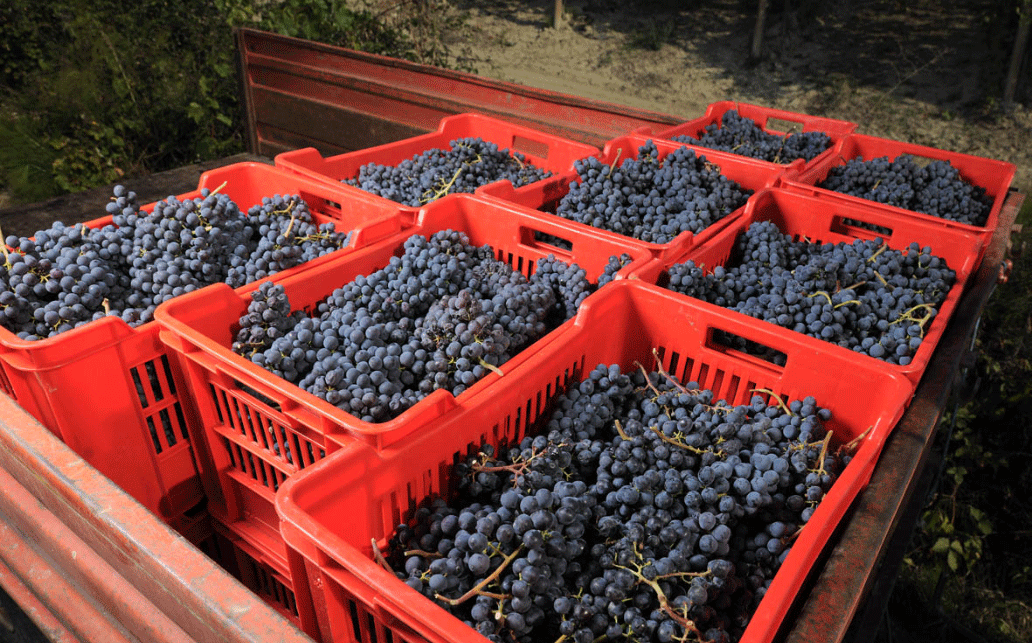 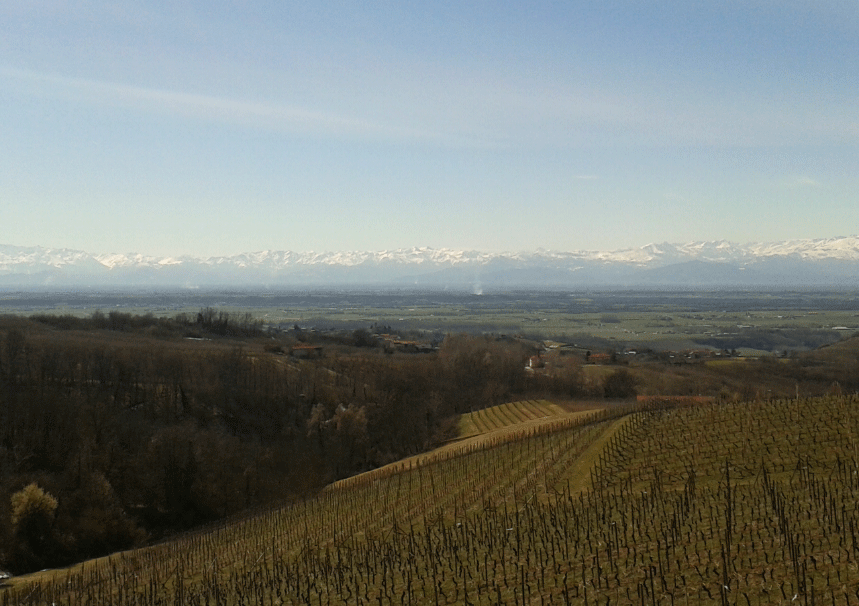 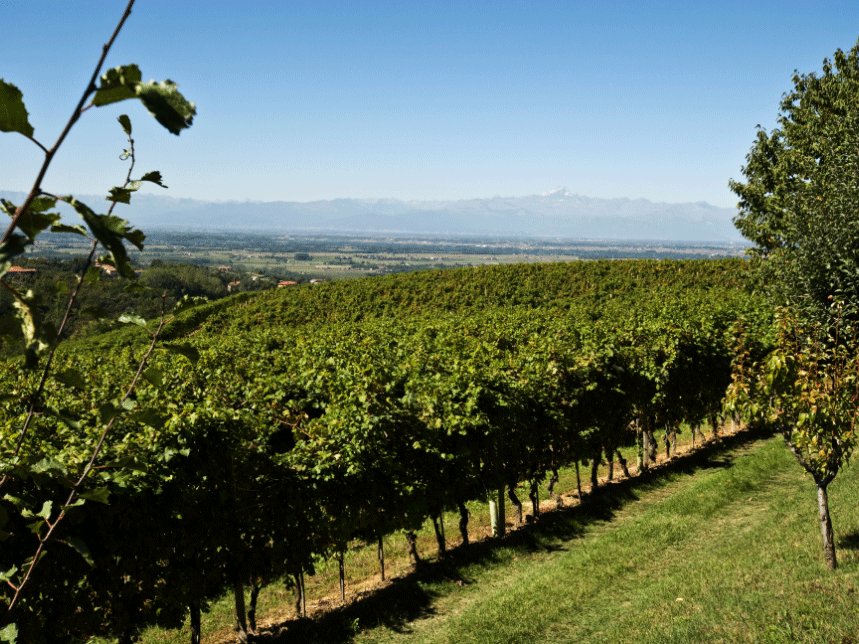 Briefly, the Menzione Geograﬁca Aggiuntiva (MGA) – additional geographical mention – denotes a circumscribed area, in a larger region, in which a vineyard is tended.  It is the equivalent of the territorial concept known in France as “Cru”.

For example, most of our vineyards, like the winery itself, are located at the heart of the Serradenari MGA, at an altitude of almost 500 metres, the highest point of the entire Barolo denomination.
The position ensures the right ventilation and temperatures for the vines, despite the rise in temperature of recent years caused by global
warming.
In conclusion: the temperature range ensures a good concentration of aromatic substances for the correct development of the finest and most delicate tannins, which are essential in the
production of a great Barolo.

Some of the Dosio vineyards are located in the Fossati MGA, an important Cru closely linked to the winery’s history: Barolo Dosio Fossati was the first wine to bear the name, back in 1986. A warmer area with a chalky soil. the Fossati MGA produces a more nervous Barolo, which gradually acquires exceptional characteristics over time.

Come and visit our winery

Not just wine, but a journey of discovery.
An experience that begins in the vineyards, moves on
to the cellars and ends with the opportunity to sample
our wines. 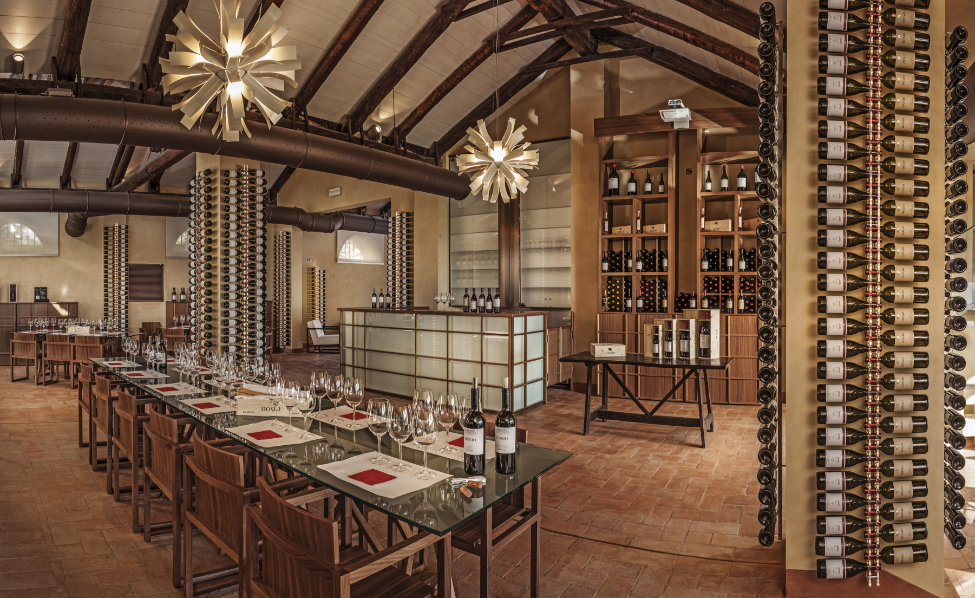 Register for the newsletter

Keep up to date with our activities